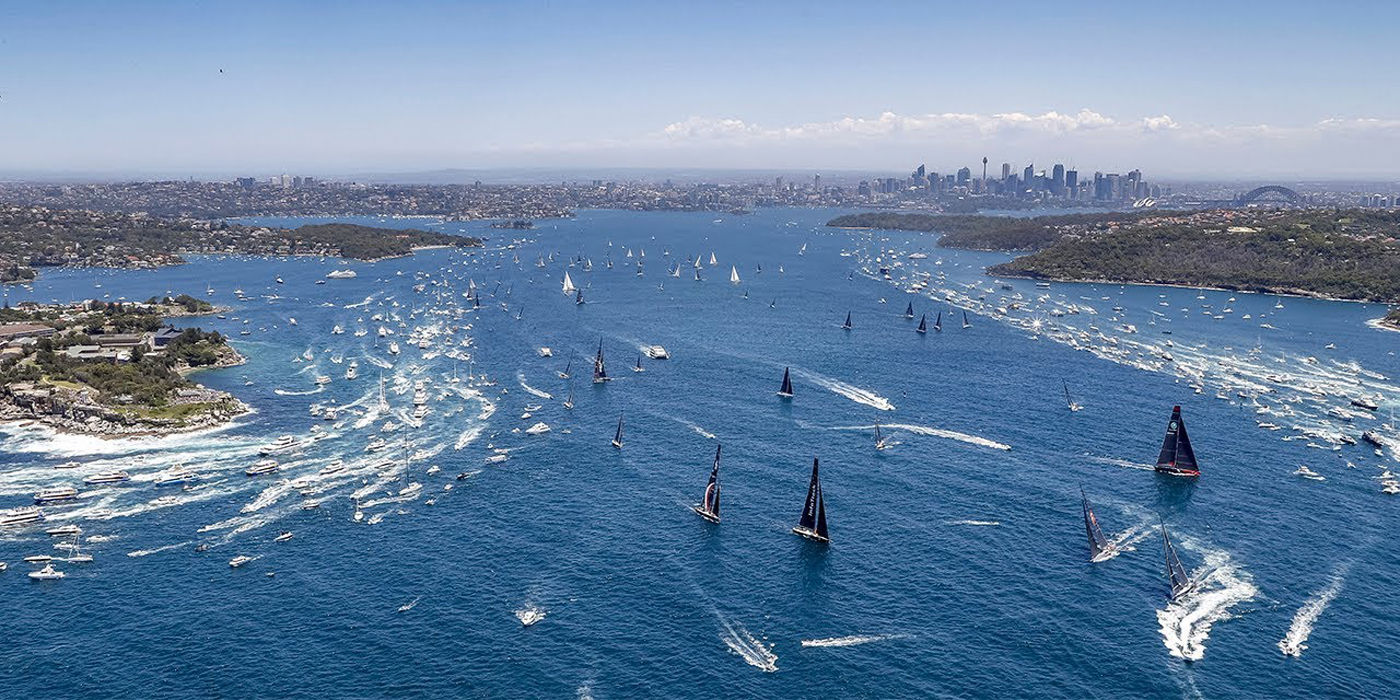 The Rolex Sydney Hobart Yacht Race has long been an icon of Australian summer sports, joining the ranks of national competitions such as the Melbourne Cup, Australian Open and Boxing Day Cricket Test. None of the regular annual yachting competitions in the world gets as much media attention as the Sydney Harbor start.

The Rolex Sydney Hobart Yacht Race and the Australia Cruise Yacht Club have had a significant impact on international ocean yacht racing. The club has influenced the world of racing and safety at sea by maintaining the highest standards for racing. Club members have also excelled in major ocean racing events overseas, winning the Admiral's Cup, Kenwood Cup, One Ton Cup, Fastnet Race, Clipper Race and BOC Challenge solo races around the world, not to mention America's Cup.

Join in the fun with a yacht charter

628 nautical miles is often described as the most grueling long ocean race in the world, challenging all who take part.

The four to five-day race usually finishes with yachts arriving into Hobart on 30 and 31 December. To be a part of the action, it is possible to join one of the competing crews as part of a regatta charter.

Alternatively, if you’d prefer to take in the racing from the sideline, it’s possible to organise a Sydney yacht charter on Boxing Day, where you will be able to soak up the electric atmosphere and cheer on the fleet from the comfort of a luxury yacht, enjoying the very best service and amenities.

If you are interested in finding out more, please reach out to your preferred yacht charter broker.