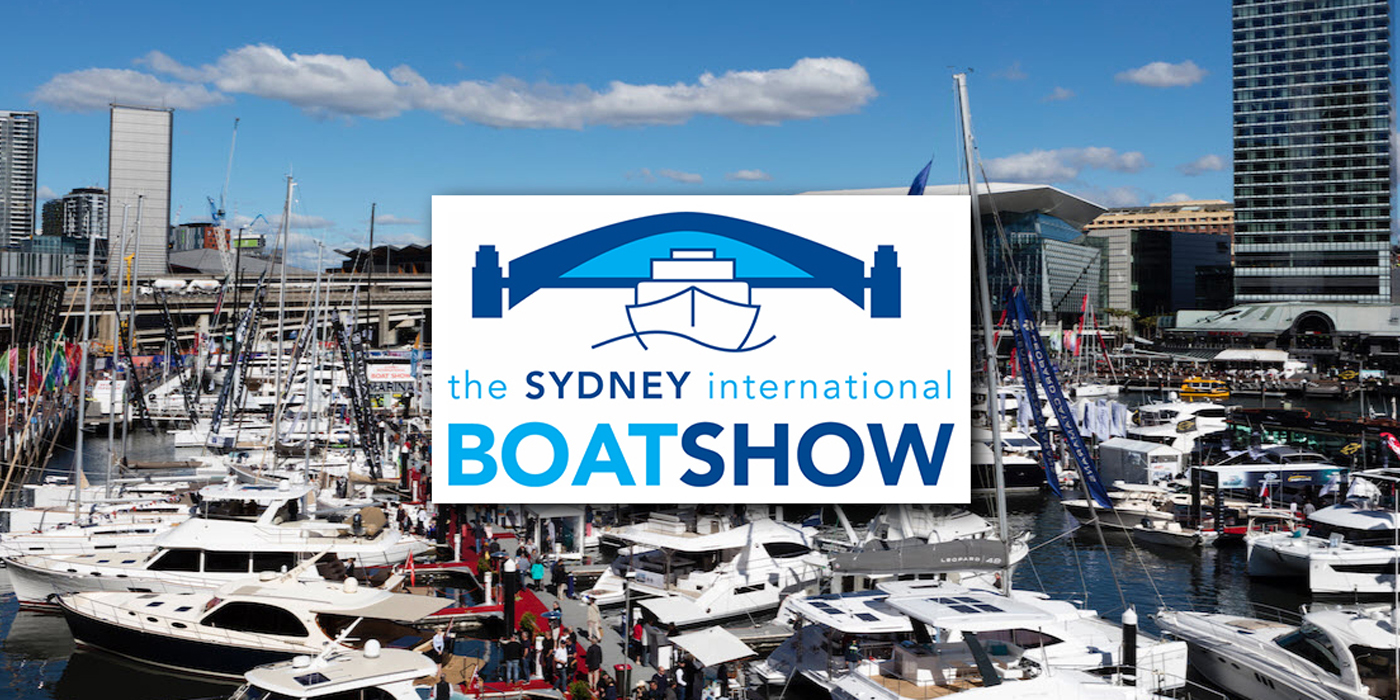 The Sydney International Boat Show was organized as a standalone event in 1968. Prior to this, boats were usually on display as part of a car dealership or the Royal Easter Show.

The first boat show was at the Horden Pavilion in Moore Park, where it remained until 1985.

From 1986 to 1988, the show was held at a temporary facility in Pyrmont where the water component was introduced. The halls leaked and the marina was shaky, but nonetheless, these three years laid the foundation for what would be a long sojourn in nearby Darling Harbor.

1989 was a landmark year with the opening of the Sydney Convention and Exhibition Center. The added benefit of this large first class establishment was that Cockle Bay was within walking distance. The Darling Harbor show grew hugely in the 25 years leading up to 2013.

Darling Harbor's major renovation began shortly after the Sydney International Boat Show in 2013. The next three years from 2014 to 2016 meant another temporary facility, this time located on the island of Gleb. It also meant a split show with the now very large and popular harbor at Cockle Bay and a ferry service bringing show guests between the two locations.

If you are interested in finding out more, please reach out to your preferred yacht charter broker.